For those of you who will be venturing out to Melbourne’s White Night on 18 February, we thought we would compile a list of the most interesting visual events of the evening according to Scuba Culture – of course, all of them have a water theme!

Also known as Water Medusas, The Medusa created by creative studio, John Fish will float in the air above the Alexandra Gardens, dropping her tentacles down from her dome shaped bell head.

Created by Sheree Marris, Aquatic Scientist, Lisa Greenaway and John Power, the dome of the State Library will be transformed into an underwater adventure, featuring, among many other marine stars, one of our favourite little sea creatures, the Weeedy Seadragon. Immerse yourself in an epic 360° underwater adventure set against the backdrop of the State Library’s domed La Trobe Reading Room. See the dome’s ornate heritage architecture disappear beneath a wall of water to reveal the spectacular seascapes of Port Phillip Bay. 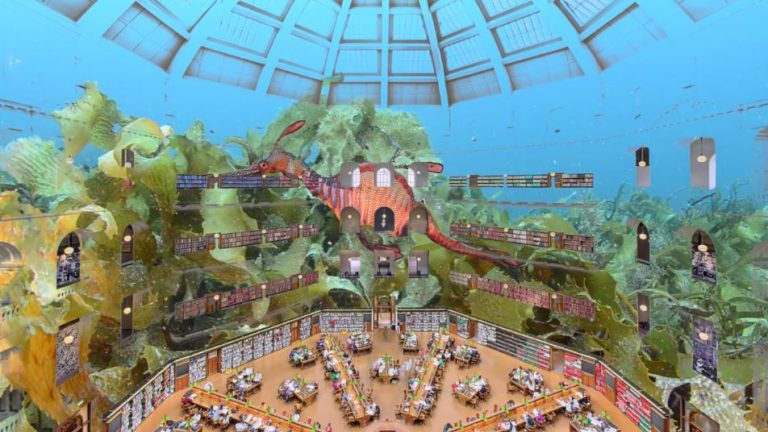 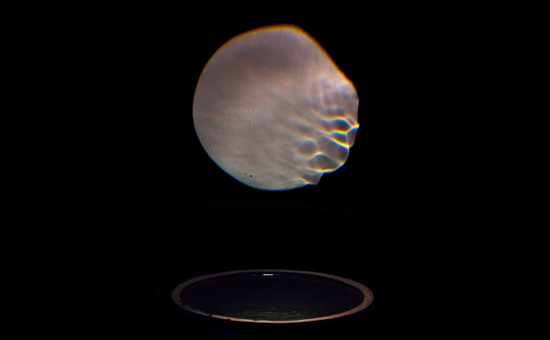 Nebulous is a towering kinetic sculpture inspired by imaginations of the earth as seen from the moon – a living jewel floating in space, a throbbing jellyfish or a cell dividing! Perhaps a bit more of a stretch, but we think if you can see a jelly fish in here somewhere then it still deserves to be listed as a “water theme”! 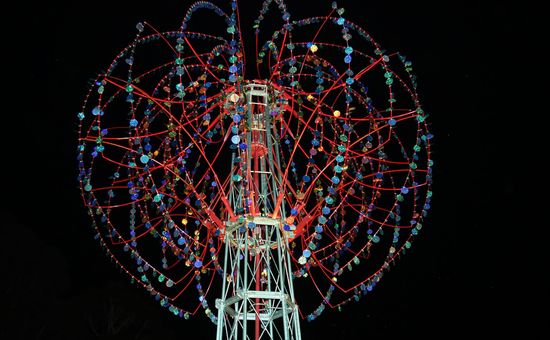 What scuba diver doesn’t like a good bubble?! Dotted with shining LED spots, the Sonic Light Bubble is a warm and inviting synthetic organism that responds with mesmerising sound and multi-coloured, 360-degree visual delights when you approach and touch it. 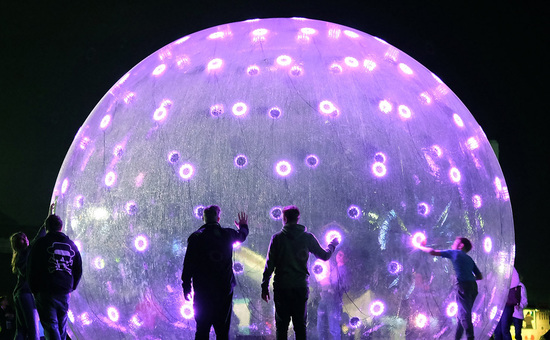 So if you are not doing a night dive this Saturday night but you still want to be surrounded by the spectacular sights and feelings that scuba diving brings then head on into the city and enjoy White Night.